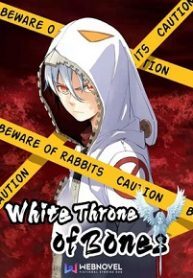 N/A, it has 2K monthly views

A young boy named Mu Bai embarked on the path to becoming a professional killer because he accidentally killed someone earlier. One day, a black card appeared at this door-The white throne. This is the most powerful weapon in the world, the ultimate weapon left by the night king. Who will be able to take good use of this weapon and become the best professional killer? Killers have their own paths which involve both killing and self evolvement Pale Throne

A Returner’s Magic Should Be Special

Trapped in a Webnovel as a Good for Nothing

Reaper of the Drifting Moon